Dries Visser Safaris offers high quality trophy rifle hunts in the Limpopo Province of South Africa, which is considered by many to be one of the greatest hunting grounds in the world, and one of the best destinations for rifle hunting in South Africa.

Rifle Hunting is conducted on foot (spot-and-stalk). Herds will be located by driving around the hunting area and spotting the animals. From there a stalk is initiated to get within shooting range.  Shot distances range from between 50 yards and 200 yards and shots are typically taken off tri-pod shooting sticks. 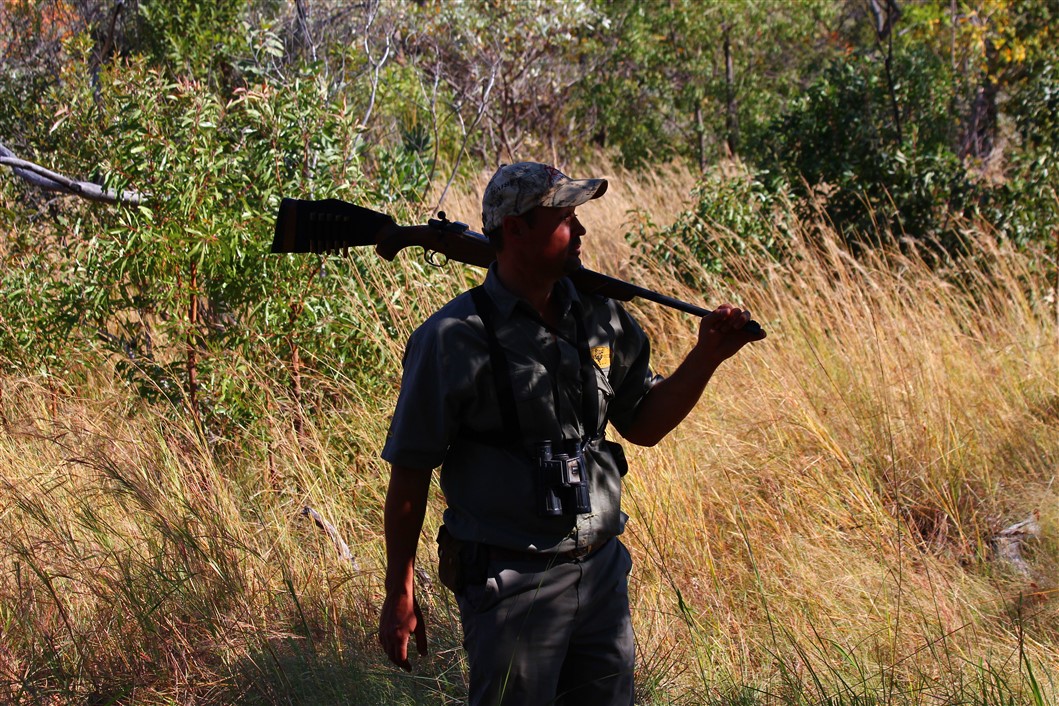 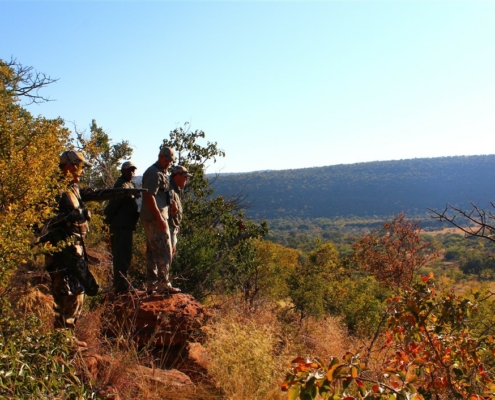 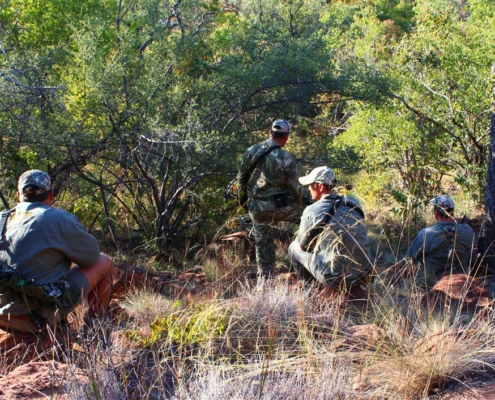 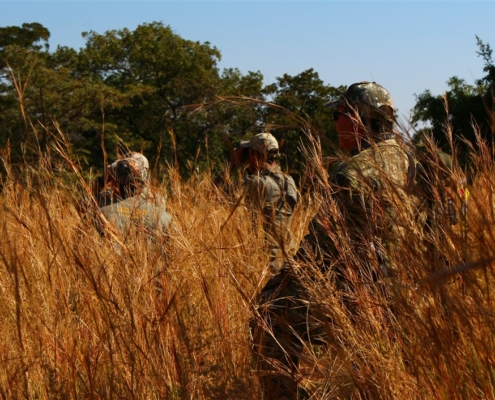 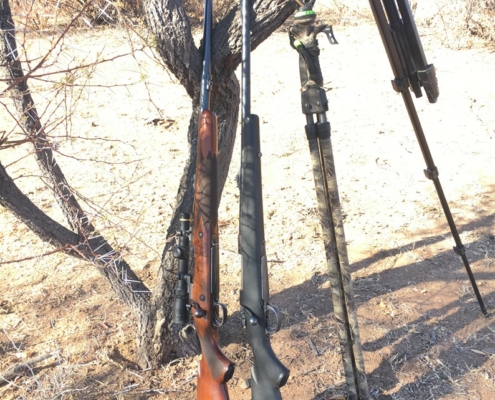 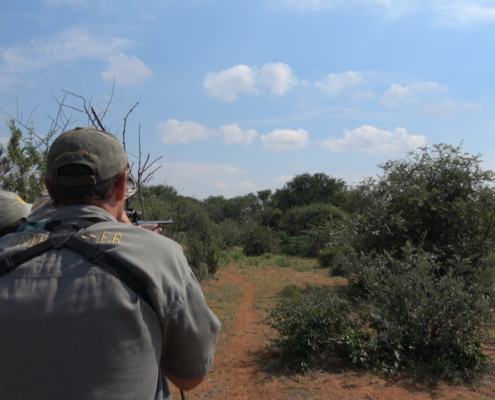 The question of which calibre is best and which rifle to bring on safari can be a topic of endless discussion. Bolt action rifles is by far the most popular form of hunting in South Africa. If it is dangerous game that you are after, the .375 calibre is the minimum prescribed by law in most African countries. For the average hunter coming to Africa for plains game, bring a rifle that you are completely familiar with and comfortable shooting. Any calibres in the 300-class (308, 30-06, 300 WSM, 300 WM and others) will be more than enough gun for all our plains game species. The right rifle will, in many instances, largely depend on the bag of trophies you are interested in taking.

A word about bullets – as a general rule, premium quality, heavy-for calibre bullets are your best choice. Many fine bullets are on the market today; the Nosler Partition, the Swift A-Frame, Woodleigh Weldcore, Barnes X & Triple Shock, just to name a few. Many of these fine bullets are available in factory-loaded ammunition and can also be hand-loaded, if you possess those skills. African game seems to be a bit tougher than game found elsewhere in the world. Perhaps this is due to evolution and the extensive predation to which they are subjected, so do not “skimp” on ammunition.

SHOT PLACEMENT is the most important aspect of any discussion regarding hunting with a rifle. Shot placement is as critical as the ammunition that shoots well from your rifle. Spend quality time at the shooting range making sure your rifle fires at point-of-aim. A badly placed shot with even the largest of rifles and the finest bullets available will result, at best, in a very long day of tracking and, at worst, a lost trophy. The loss of a fine trophy can be a big disappointment but, in case you haven’t heard: if you make it bleed, you pay for it. 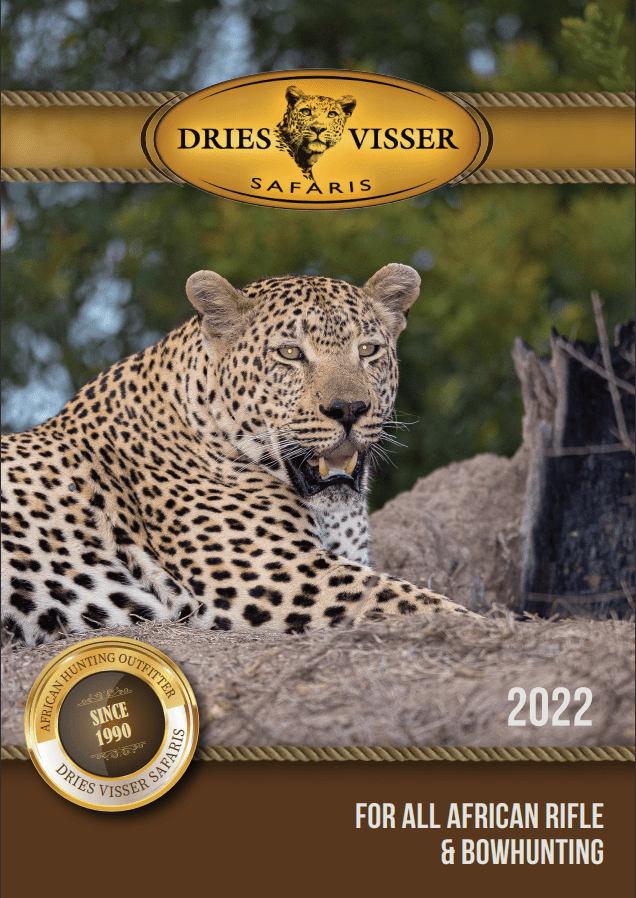 PGlmcmFtZSBzcmM9Imh0dHBzOi8vd3d3Lmdvb2dsZS5jb20vbWFwcy9lbWJlZD9wYj0hMW0xOCExbTEyITFtMyExZDYwNDQuMjc1NjM3NDU2ODA1ITJkLTczLjk4MzQ2MzY4MzI1MjA0ITNkNDAuNzU4OTkzNDExNDc4NTMhMm0zITFmMCEyZjAhM2YwITNtMiExaTEwMjQhMmk3NjghNGYxMy4xITNtMyExbTIhMXMweDAlM0EweDU1MTk0ZWM1YTFhZTA3MmUhMnNUaW1lcytTcXVhcmUhNWUwITNtMiExc2VuITJzITR2MTM5MjkwMTMxODQ2MSIgd2lkdGg9IjEwMCUiIGhlaWdodD0iMTAwJSIgZnJhbWVib3JkZXI9IjAiIHN0eWxlPSJib3JkZXI6MCI+PC9pZnJhbWU+
×
Thank You. We will contact you as soon as possible.
Send Message 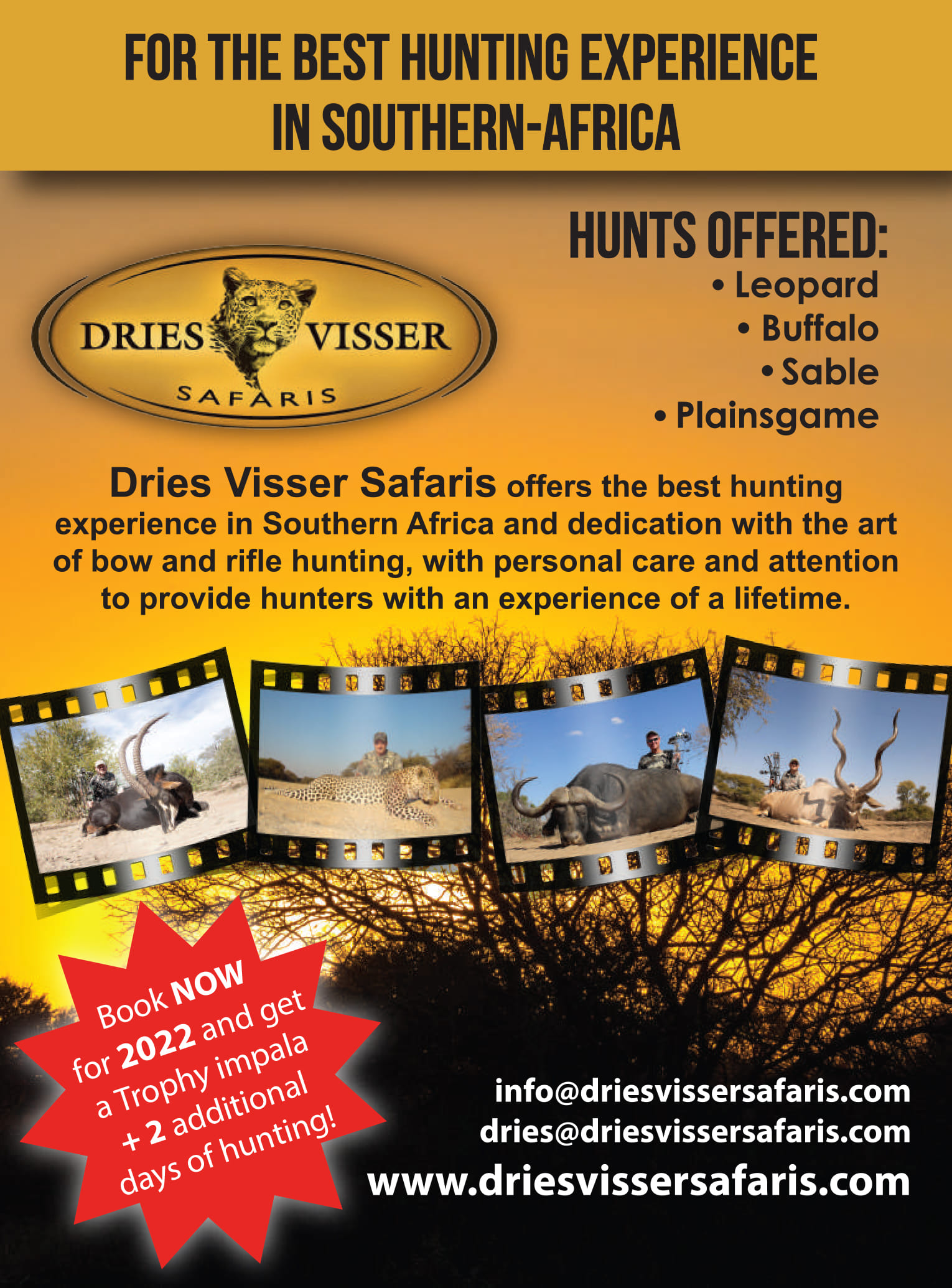 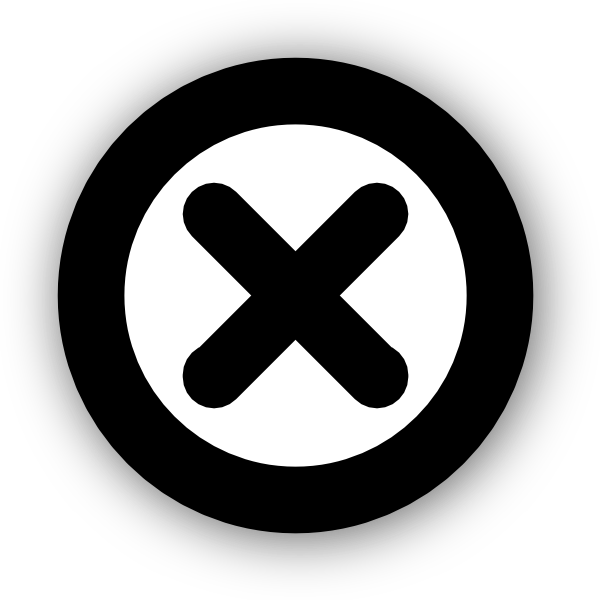